To win in sports, nowadays, it is essential to surround yourself with skilled professionals to manage careers, provide specialized support outside the lawns and ensure favorable conditions for transfers between clubs.

The NG Soccer team is prepared and fully qualified to offer our athletes all the assistance and structure necessary to build successful careers.

Former athlete of clubs like São Paulo and Corinthians, Neto Genovez was a professional soccer player until 2007, the year he founded NG Soccer. Today he is one of the most respected agents in Brazilian football, with experience in career management in the country and abroad. He is a partner-owner of NG Soccer. 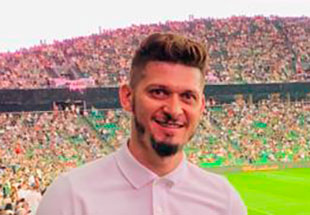 Edu Schimidt started his career at XV de Jaú and became a professional with the shirt of São Paulo. In Spain, he had a long career and defended the colors of Celta de Vigo and Real Betis. Back in Brazil, he was managed by Neto Genovez and played for Internacional and Vitória. He also played for the Colorado Rapids, in the United States. Edu defended the Brazilian team at the 2000 Olympic Games in Sydney. He is an agent and partner-owner of NG Soccer. 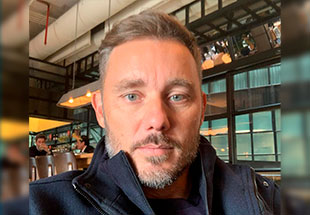 Left back, Fábio Aurélio started his professional career at São Paulo. In Europe, he defended the colors of Valencia, in Spain, for six seasons. Later, he moved to Liverpool, in England, where he remained for another six years. Back in Brazil, he played for Grêmio, where he ended his career in 2013. For the Brazilian team he played in the 2000 Olympics in Sydney. He is an agent and partner-owner of NG Soccer. 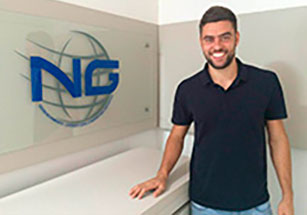 Former athlete of Ferroviária, Guilherme Peixoto Alves Ferreira was manager of the youth academy of the Araraquara club for three years. Graduated in business administration at Uniara, he currently works at NG Soccer in the evaluation, recruitment and management of new talents. 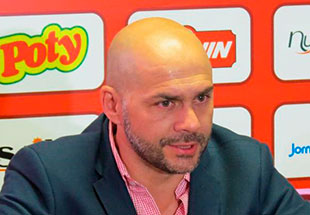 With a long career on the Brazilian football fields, Sangaletti defended the colors of Corinthians, Sport, Náutico, Santos and Internacional, among others. After retiring he was a coach and Municipal Secretary of Sports and Leisure at the São Carlos city and is now manager of NG Soccer. 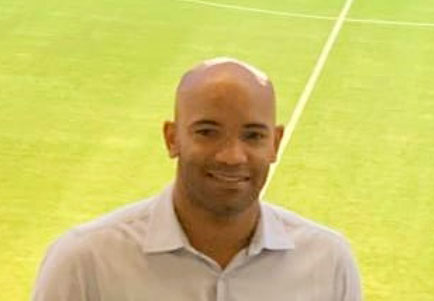 Former player of clubs such as CRB, Penapolense and Anápolis, he works today evaluating and attracting new talents from NG Soccer. Paulo Vitor was an athlete managed by NG Soccer and is another example of a partnership with NG Soccer that continues even after the end of the player’s cycle on the pitch.